COMO HOPES FOR A PRINCE

COMO – The heir to Saudia Arabia, Abdulharam Al Saud, one of the most powerful and richest men in the world, is visiting Como. And not just on a sightseeing trip. Last night he met the governor of Lombardy, Roberto Formigoni, and the mayor of Como, Stefano Bruni, in a private room in Villa D’Este. The forty-five year old graduate in Military Science, is at the helm of a financial and industrial empire. He is the president of the board of two international companies: Al Banader International Group and Hafid Al Ganain Group, which operate in the fields of steelworks, cement manufacturing, glassworks, nanotechnology and waste recycling.

He is reported to be bewitched by the lake, thanks to two brothers from Como, luxury property consultants, Paolo and Stefano Noseda. The prince was looking for a house, and the outcome has proved very satisfying – he will soon be the owner of one of the most sought-after and desirable villas on the lower lake.  Yesterday, after a lightening visit to the villa and a helicopter ride around the lake, the prince officially agreed to buy after a series of negotiations, giving his representatives the final go-ahead.  If everything goes according to plan, this will be yet another case of a VIP falling in love with Lake Como and deciding to buy a house here. Yet there’s more than a desire to set up home in on the lake. The prince is interested in more than just the peaceful landscape.

Milano is a stone’s throw away, as is Lugano, and EXPO is fast approaching.  The downturn in the economy makes Italy and Switzerland interesting prospects for whoever has enough money and will to invest.  The prince’s representatives didn’t just take a look at the property market during their visit around Como and Lombardy. Those in the know say that potential business ideas are not exactly few and far between.

Formigoni and Bruni didn’t think twice and grasped this opportunity with both hands.  Abdulharam Al Saud is well-known as being a leading figure in modern and moderate Islam.  It’s not clear whether or not our Italian officials bowed down to him as Obama is reported to have done a few days ago to his grandfather, King Abdullah of Saudi Arabia (a controversial gesture which has met with criticism from those who feel that the leader of the world’s most powerful country should be honoured and not honour).

But let’s hope they did.  No harm would be done if these plans turn into reality.  I, for one, am convinced that this is the road to take.  By this I mean harness the unique beauty of our lake to attract an elite tourism capable of bringing investments and business to our area, rather than the hordes of Sunday visitors that Como attracts now. Very little information about what was agreed at meetings is coming out, but according to some sources the first signs and effects on Como are imminent.

DON’T MISS THE OTHER ARTICLES 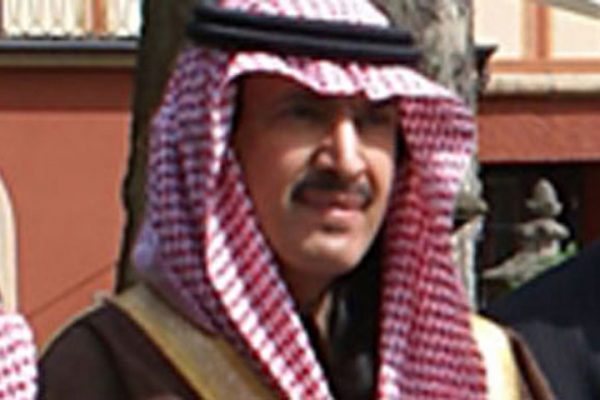 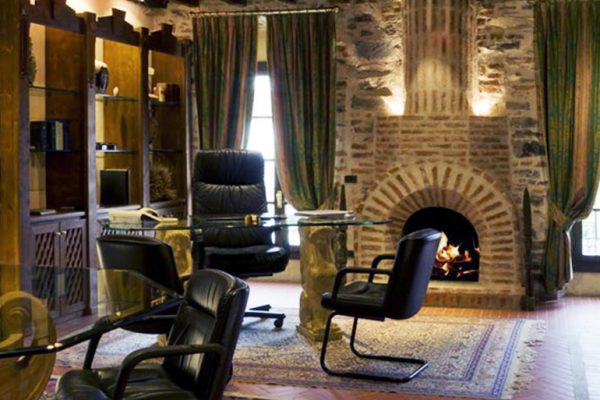 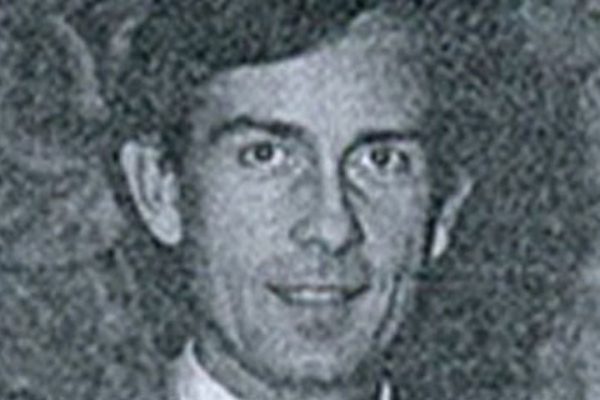 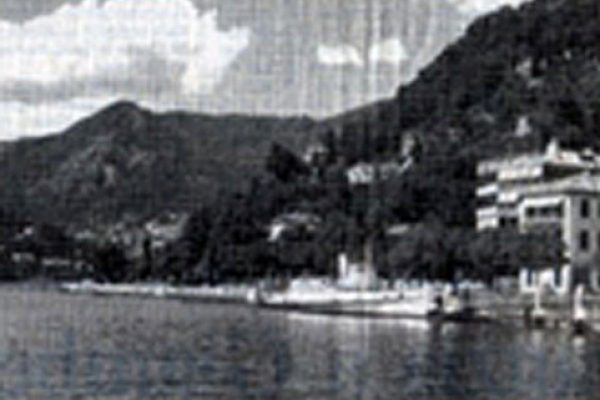 THE BOMBER GULLIT AND MILANESE RETIRED 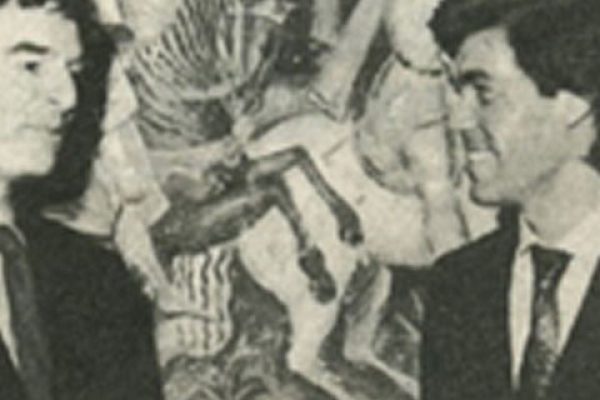 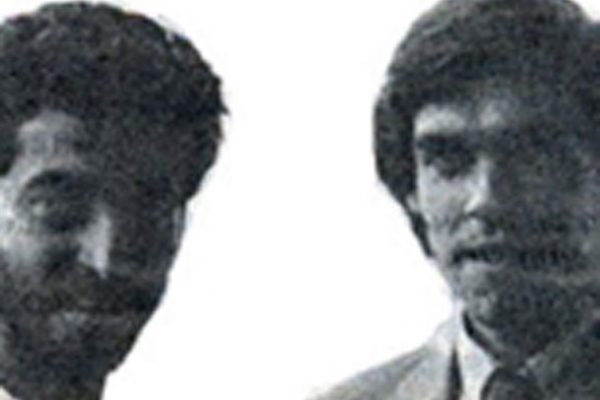 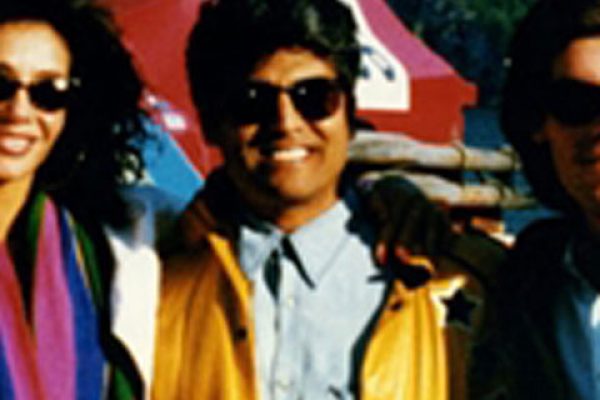 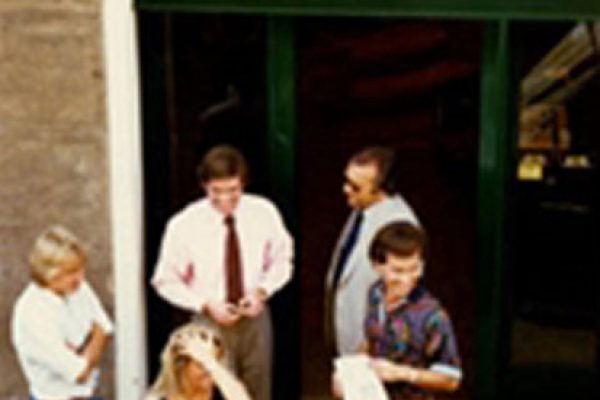 READ ARTICLE
Shopping Basket
We use cookies on our website to give you the most relevant experience by remembering your preferences and repeat visits. By clicking “Accept All”, you consent to the use of ALL the cookies. However, you may visit "Cookie Settings" to provide a controlled consent.
Cookie SettingsAccetta tutto
Manage consent